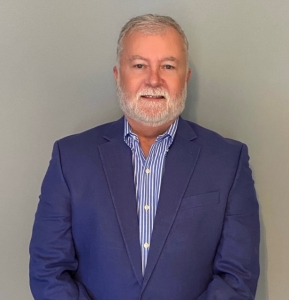 Mark Rollo is the Senior Vice President at Integra Land Company and has 30 years of experience in construction and development.

Mark has been involved in the construction and development of approximately  1,000 single family homes and 21,000 multi-family units all over the United States.

Mark began his career working in the family general contractor business, building and remodeling single family homes and commercial properties. Later he was a Regional Estimator for John Weiland Homes and then Colony Homes. In 1999, he joined Wood Partners, one of the largest multi-family developers in the country, as the Preconstruction Development Manager and was later promoted to , Director of Construction (Partner) for the State of Florida, before joining Integra Land Company in 2010.

Mark Rollo lives in Canton, GA with his wife Cindy of 37 years and has 2 daughters.